A partnership between Mura and LG Chem, a leading global chemical producer, was announced last week, that will build a Hydro-PRT advanced recycling plant in South Korea.

LG Chem announced that construction will commence within the year, with the facility to have an annual production capacity of 25,000 tons per annum by early 2024. 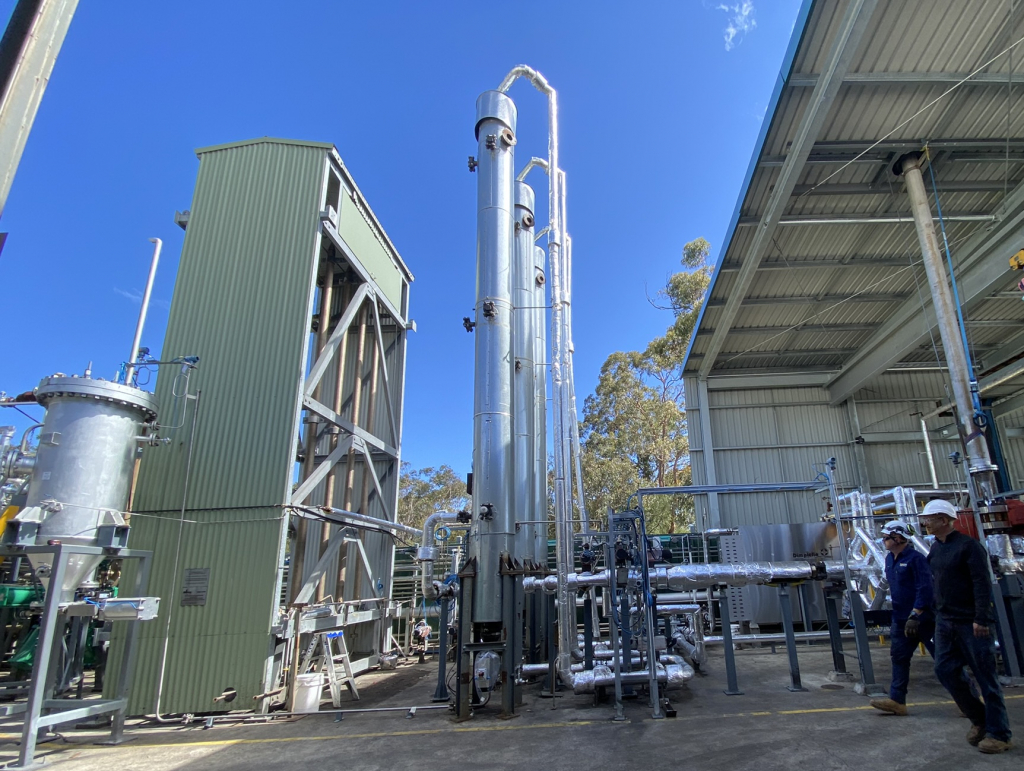 This is the fourth fully funded commercial plant with our pioneering Cat-HTR™ platform at its core:

Kug-lae Noh, the President of Petrochemicals Company of LG Chem:

“LG Chem is pleased to announce an investment in Mura’s Hydro-PRT℠ Technology. By purchasing a licence, we will construct our own hydrothermal recycle facility using the process. We see this as an extremely important step towards tackling plastic waste pollution and slashing the carbon emissions which threaten our environment.”

Mura is a joint venture formed between Licella and Armstrong Capital in 2017 to accelerate the commercialisation of advanced recycling of plastic globally.

Our patented Cat-HTR™ platform is at the core of Mura’s Hydro-PRT process, and Licella continue to work closely with Mura to provide technical expertise and trial runs for their projects and partnerships at our Cat-HTR™ plant in NSW, Australia.

The LG Chem announcement is the second agreement signed as part of Mura’s partnership with KBR, and follows the announcement of a licence with Mitsubishi Chemical Corporation in June 2021, as well as strategic partnerships with Dow and Chevron Phillips Chemical Corporation. These partnerships give Mura the global reach needed to scale up and achieve its goal of developing one million tonnes of recycling capacity by 2025.

Mura announced on the 18 December 2021 that Six Pines Investments LLC (Six Pines), a subsidiary of Chevron Phillips Chemical Company LLC (CPChem) made an equity investment in the company.

This new agreement between Mura and Six Pines constitutes a major development in the advanced recycling market. Mura aims to be the world’s largest producer of recycled hydrocarbons, whilst CPChem has the goal of manufacturing at least 500,000 tons per year of circular polyethylene by 2030.

Mura’s First Plant Commenced Construction in the UK, Operational in 2022

Mura’s first advanced recycling plant to use the Cat-HTR™ technology at its core is under construction  in the Northeast England, and is set to be operational in 2022. On completion, the site will be able to process 80,000 tonnes of plastic waste per year.

Find out more at ReNew ELP 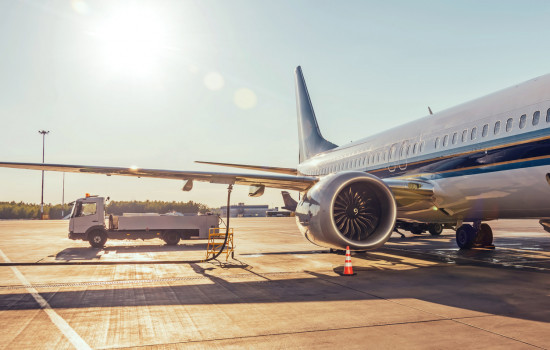 A Labor Government would provide Licella with a $5 million grant towards the development of a QLD biorefinery to transform sugarcane waste into SAF. 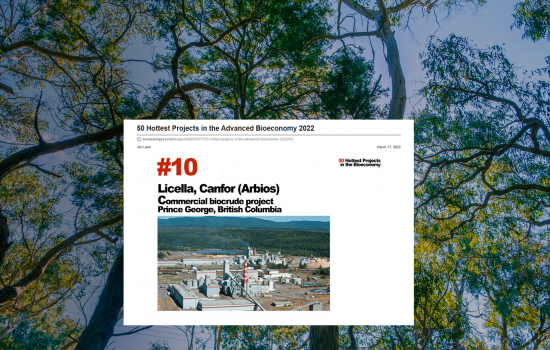 Arbios Biotech, Licella's joint-venture with Canfor, awarded number 10 in the 50 Hottest Projects in the Advanced Bioeconomy 2022 at ABLC. 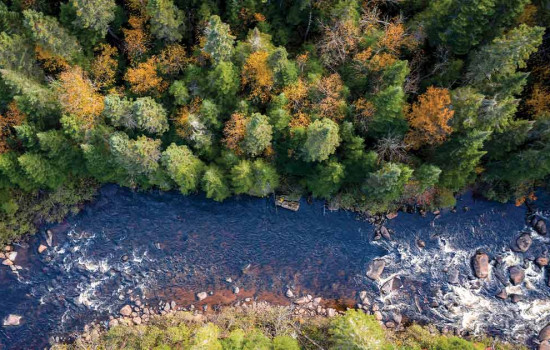 Licella are delighted to announce the appointment of Alan Nicholl to the role of Managing Director, effective 1 April 2022.